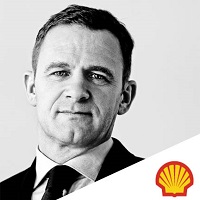 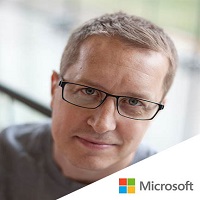 Andrew is a content strategist and producer with in-house experience from the likes of Microsoft, Nokia, Ericsson and nASDAQ OMX. In the past few years Andrew has mainly been focused on producing online videos and TV advertisements for smartphones, yet his broad career also spans financial communication, consumer PR and B2B copywriting. 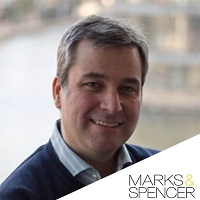 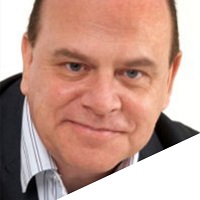 Martin has held international HR director roles with Dow Chemical, Ericsson, Serco and BP including vice President resource management for Ericsson based in Stockholm and HR Director Operations Europe, Middle East, Africa and Asia-Pacific for the BP Group. Martin has experience of running a business as a General Manager and has also led major change and transformation programmes.

Martin was the lead in HR at Transport for London for the 2012 Olympics after which he decided to focus on non-executive director and consultancy work. His clients include the Cabinet Office, UK (Cabinet Office supports the Prime Minister and Deputy Prime Minister, and ensures the effective running of government) and healthcare charity ‘Action for Change’ where he is also a non-executive director. 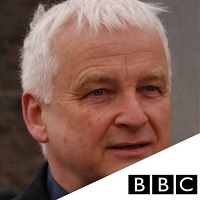 Tony Coll is one of the UK’s most experienced media and presentation coaches and trainers. A former BBC TV and BBC Radio reporter and producer, he has worked for many years with senior figures from companies and organisations of all sizes; politicians; national and local government officers; health service and utility managers; pressure group spokespeople; charity workers; chief police and fire officers. He worked at cabinet level with the late Veronica Crichton, former director of communications at the Labour Party, in media training several UK government ministers.
Tony’s training can be delivered in the form of personal coaching or consultancy, in groups or as part of wider emergency response training. It covers effective emergency communication with newspapers, radio, TV and social media as well as addressing live audiences.

Tony Coll is an Oxford law graduate who began his career as a newspaper reporter in North East London and Sheffield.  He moved on to the BBC World Service, BBC Radio One ‘Newsbeat’, BBC and commercial local radio and BBC regional TV in Manchester and London.  He has interviewed cabinet ministers and other public figures; researched, produced, reported and presented news and current affairs programmes, from hard news, sequence programmes and “built” documentaries, through live political discussions and phone-ins, to lighter features, celebrity profiles and vox pops. 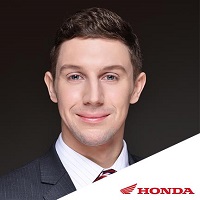 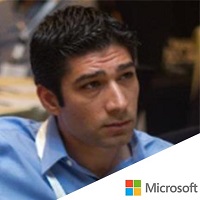 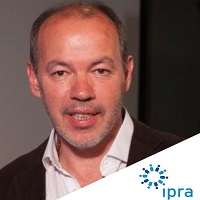 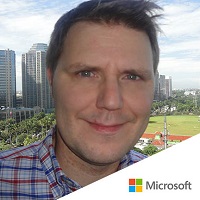 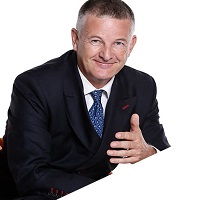 Guy has 30 years’ experience in international BBC TV news, corporate communications and media consultancy. Now based in the UAE since 2006, he founded and ran for 10 years a successful media training and consultancy firm in London, Greenwich Village PR, working with blue chip clients such as KPMG, the Royal Institute of International Affairs (Chatham House), L’Oreal (Paris) and the Crown Estate.
In 2006, as adviser to the spokesman of the Asian Games Doha, he led the official response to the media onslaught following the death of a competitor.
Guy has worked for many international news organisations such as BBC TV, BBC World Service Radio, International Television News (ITN), Reuters, EuroNews and Channel 4 News.